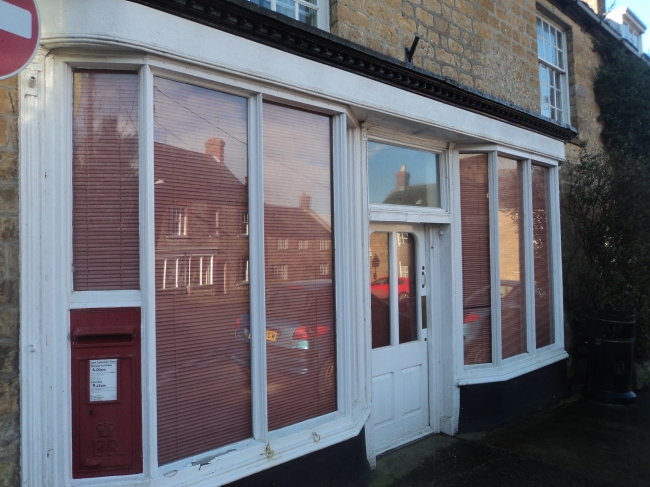 Community groups who qualify under the Community Right to Bid can notify their intention to bid for Broadwindsor Stores in the village square.

Broadwindsor Stores and The Bottle Inn at Marshwood near Bridport are listed as assets of community value by West Dorset District Council and have recently been put on the market by their respective owners.

There is now a six week period during which qualifying community bodies who might want to bid for these properties can notify the district council of their intentions. Leader of West Dorset District Council Robert Gould said: “The Bottle Inn at Marshwood and Broadwindsor Strores are both recognised by the district council as places that have an important role in local life.

“They are registered on our list of assets of community value which means community groups have extra time to develop a bid and raise money before the landowners decide who they wish to sell to.”

West Dorset District Council would like to hear from any local groups interested in buying the The Bottle Inn public house by the legal deadline of Monday 17 March.

More about the Community Right to Bid

Using new community rights under The Localism Act 2011 and The Assets of Community Value (England) Regulations 2012, local community and voluntary bodies and parish councils can identify and nominate land and buildings that are important to them such as a village shop, local pub, community centre or library.

They can then nominate them for inclusion on a list of community assets maintained by the local council.

A community asset is a piece of land or a building whose use furthers the social wellbeing or social interests of the local community and could continue to do so.

Community assets may be owned by anybody and some assets are excluded including residential property.

If a listed asset of community value comes up for sale, long term rent or assignment there is an initial pause of six weeks for a community body to decide whether or not to exercise a right to bid for the asset.

If the district council does not receive a notice of intention to bid, the landowner is free to dispose of the asset.

If a community body notifies their intention to bid this triggers a pause of up to six months to enable it to raise money and bid to buy the asset.

This does not however, mean that they get a right of first refusal or have the opportunity to buy the asset at below market value.

This entry was posted in News.